Management of solid waste was one of the most challenging tasks with the Urban Local Bodies (ULB) in India. With increasing population levels, rapid economic growth and rising community living standards, rate of generation of municipal solid waste (MSW) in Indian cities is getting accelerated. Most of the urban areas have been facing a serious problem of land and water pollution due to the generation of huge quantities of solid waste and their open dumping. 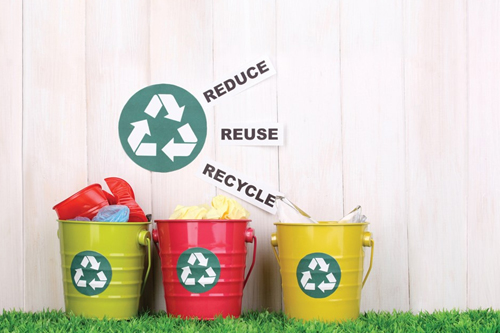 Proper solid waste management has to be undertaken by the ULBs to ensure that it does not affect the environment and does not affect the health of the citizens.  At the household-level proper segregation of waste has to be implemented and it should be ensured that all organic waste is kept aside for composting which can be used as a fertilizer.